Starting Friday, March 18th, Allegiant. Beatrice Prior and Tobias Eaton venture into the world outside of the fence and are taken into protective custody by a mysterious agency known as the Bureau of Genetic Welfare. Rated PG-13. Showtimes at 7 PM on Weeknights.  4 PM & 7 PM on Weekends. On the 1st and 3rd Monday of each month, the Paradise shows a free matinee at 12:30. These have become a popular part of movie experience at the Paradise and are sponsored by ECRAC. 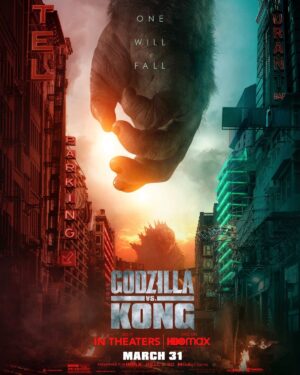